Final Thoughts on Study Abroad – Would I Do It Again? 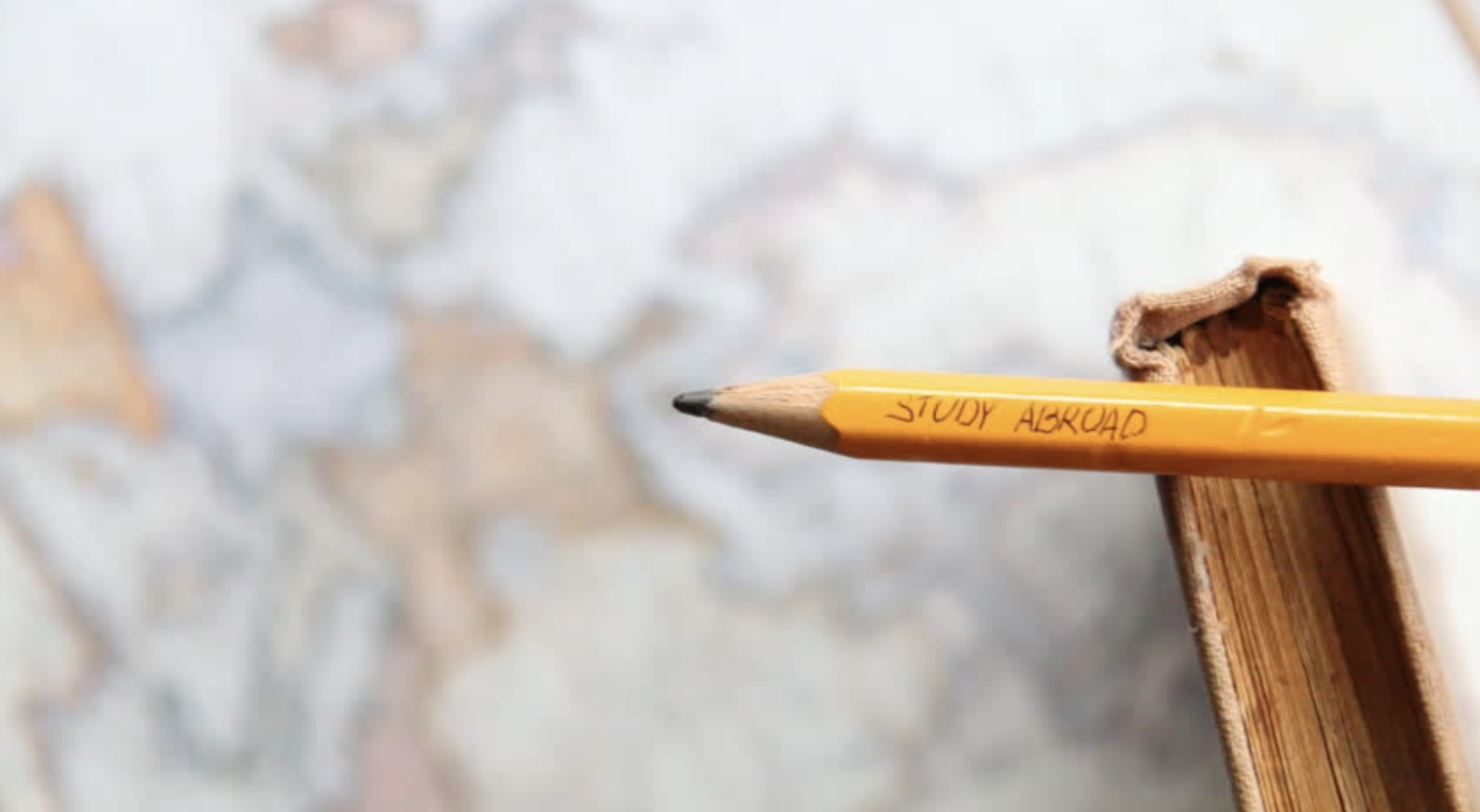 My dream for college was to study abroad. While I really wanted to go for a semester or a year, I soon realized that a longer study abroad would not fit as well into my college plan. In the end, a summer program was my best option and may be the best option for many college students. Studying abroad can be hard but I think that it was worth it. Many people told me that a summer experience wasn’t a real experience but I can tell them now that they are wrong. Here are my final thoughts on study abroad. 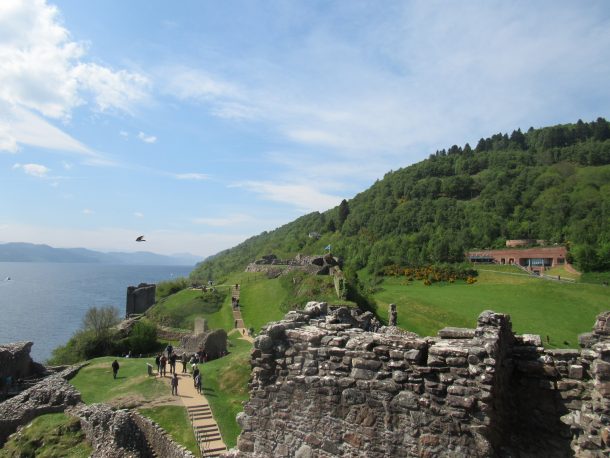 Studying Abroad for the Summer is Study Abroad

Before my study abroad trip to Prague, I found that there is a lot of controversy over the validity of summer sessions. Most people would ask me why I was paying so much to just go and party for the summer. There seems to be this misconception that when you go on a summer session that there will be no classes and only fun. While it was fun, during the week it was mostly school. 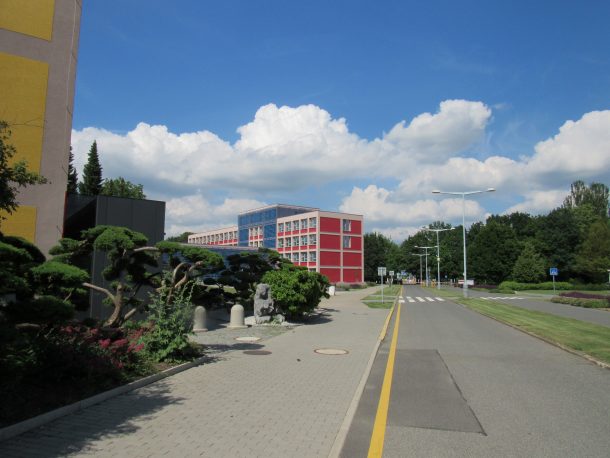 The campus was stunning with all of the colors though

During our stay we would have classes 3-4 days a week which is on par with how many days you go to classes when you’re in the upper level business school at the University of Missouri. And these classes were from 8am to 12:30. I don’t take 8 am classes when I am in Missouri. The classes were also mandatory to get the credit. There was no sleeping in through your 8 am class. Summer session school is real. Study abroad is not just an excuse to party, you actually have to study.

The best part about the Prague summer trip is that you also get to study with other international students from the Czech University of Life Sciences. You still get to immerse yourself in a different college life like if you were studying for a semester in another country. Sure, it isn’t as intense as a semester but for four weeks you get a good idea of what studying abroad is actually like. Not all programs are created equal but if you ever have the opportunity to have classes with the University you are visiting I think that is the best.

The reason that I ended up choosing a summer session is because I am an upper level business student at the University of Missouri. If I had chosen a semester or year program, I would not be able to transfer all the credits back to Mizzou. This would have not only meant that I paid for an expensive study abroad program but that I would also have to pay for an extra semester at Mizzou. Budget-wise this was not the best option for me. 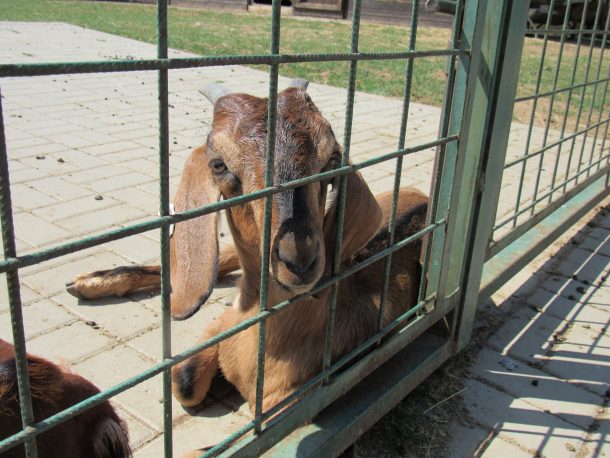 One of the campus goats

A summer session through the Trulaske College of Business at Mizzou was my best option because I would gain the last 6 elective credits that I needed over the summer. The price of a summer study abroad session is only slightly higher than the cost of taking online summer classes which I would have had to do instead.

The summer programs through the Trulaske College of Business that were offered where in many different places and at different price ranges. It is easier to pick a cheaper program if budget is an issue. There are also many scholarships that you can apply for before the trip. I will never be the person that says everyone can afford to study abroad during college, but a summer session is a good option if it is something you are passionate about but don’t have a large budget. 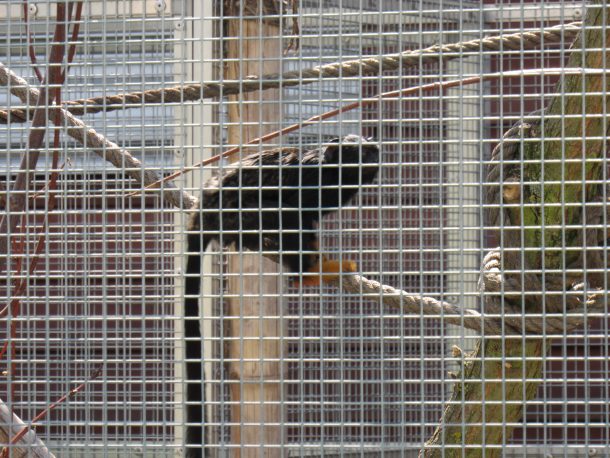 Another great thing about doing a study abroad that is through the business school is that there are class option that will help most majors meet major specific requirements. For me, it was great because I just needed some miscellaneous business credits. But some people need a finance or marketing class in order to graduate. Honestly, a summer abroad trip is a great choice if you were going to have to take summer classes anyway. And since it is in the summer it is harder to mess up the fancy four-year plan you made with your academic advisor.

Would I do it this way again?

Unless I somehow didn’t change my major after wasting an entire freshmen year, I would absolutely study abroad in the summer again. I did look into the winter sessions that are also 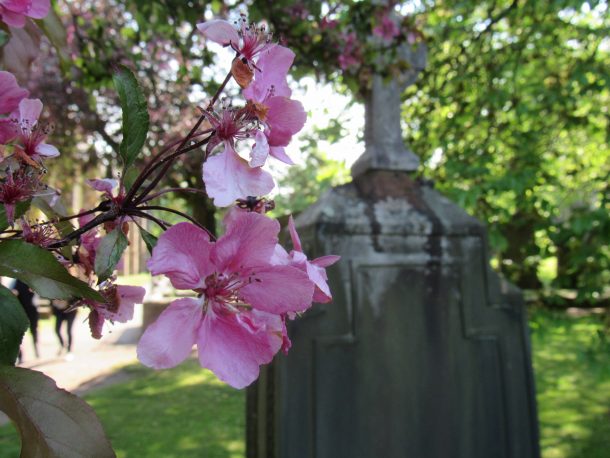 offered but they did not fit into my life plan is well. However, they are also a valid option if you cannot give up summer work.

On that note, I would absolutely choose to go back on the Prague trip. Not only was the city beautiful, it was a super cheap and affordable. Weekend travel was the worst budget wise because I found most places to be more expensive than Missouri. Prague wasn’t too expensive unless you found yourself in a tourist trap. During the week I barely spent more than $10-15 dollars a day and that’s because I had to buy food.

So yes, I would absolutely choose a summer trip and chose the Prague on over the other summer sessions offered. I think that it fit me the best of all the programs. But just know that everyone if different and my best fit isn’t everyone’s best fit. 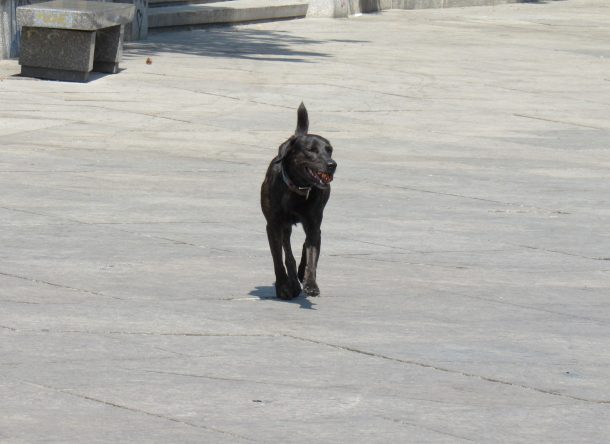 Dogs don’t always need leashes in Prague, this one likes to fetch pinecones

I feel like there is a lot of pressure on college students to have the instagrammable college study abroad experience. It isn’t for everyone and that is okay. Maybe it is out of budget, that’s fine. Maybe you aren’t interested in traveling without people you know. That’s okay too. Not everyone loved the study abroad trip as much as I did. Culture shock is real and can prevent you from enjoying the trip to the fullest.

If you are able to study abroad, please remember that you are not in America. Things are different and that is okay. Everything is different. Not everyone can speak English. Service at a restaurant is different. Peoples attitude on the street is different. Try to be aware of cultural differences before you go, it might be less of a shock that way. Overall, my greatest advice is to remember you are somewhere new, so you should expect new things.

My greatest advice would be to get to know the other students that you are studying with, and not just the ones from your home university. The student who were already studying at the Czech university were super 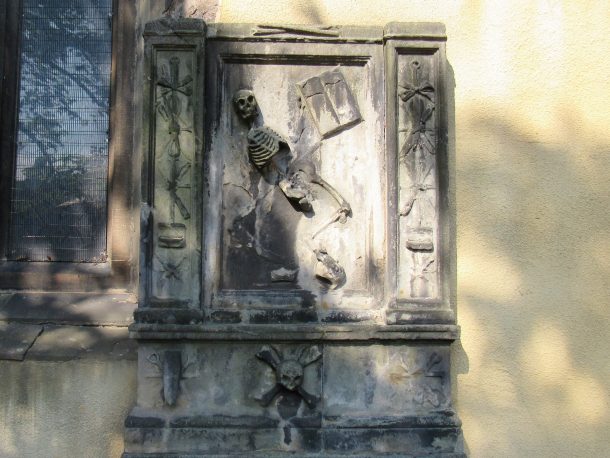 friendly, you just had to branch out and talk to them. If you get to know people from the city that you are in, you are going to see a lot more of the city than if you were just going as a tourist.

If you are on the fence right now about studying abroad, just do it. Because you probably won’t hate it. You will probably even have the best time of your life. Yes, there are month of sacrifice and saving involved before the trip, but the experience is worth it. There is no other way to gain a global perspective until you actually get out there. It is an adventure and it is fun. It is also educational. If you have the option and the curiosity, why not study abroad?