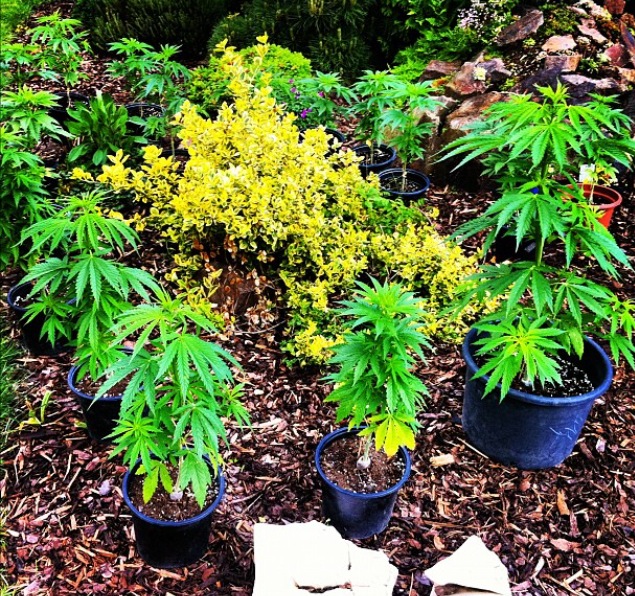 Everyone has heard about the Red Light District in Amsterdam, which is perceived as  a stoners sanctum and sex fiend’s haven.  Although there is plenty of sex, drugs and partying throughout the Red Light district. This post is about a different type of district. One place which is a little less explored than Amsterdam’s cobble stone streets of  scantly clad Red Light window models. The place is called the Green Light District and is located in Copenhagen, Denmark. The country Denmark  is continuously voted the “Happiest Country in the World.” The Danish seemed like kind and opened mined folks, but I don’t think the entire country shares the same views as those who live in the “Green Light District.”

The Danish have a community of self governing people  living in the middle of their capital city, Copenhagen.   The location is called The Green Light District and also known as Christiania.  It is a self governing area full of about 850 residents and was founded in the 70s’.  The residents took over an abandoned military base and turned it into a wonderful community full of LEGAL weed, delicious local brews and friendly people.  Actually there seemed to be more weed here than any coffee shop we visited in Amsterdam. 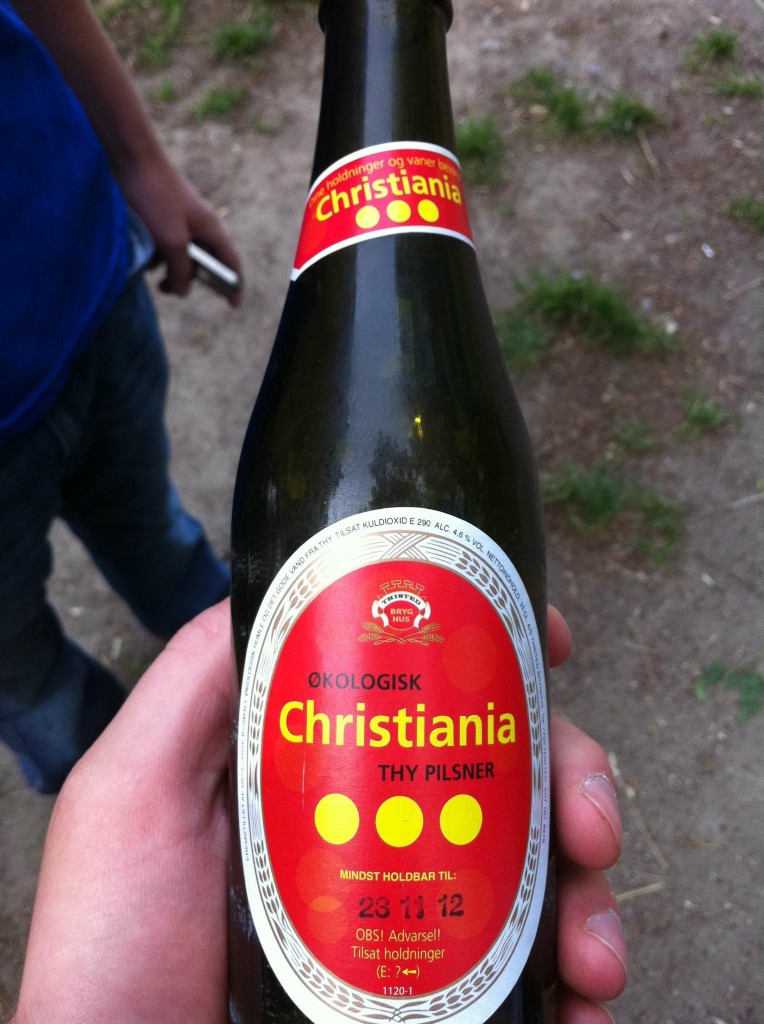 There was a lot more to this place than legal weed.  There was a community feeling that tolerates tourist to roam freely if you follow a few simple rules: No pictures, No Hard Drugs, and a few other common laws any community would have.  The place is actually quite massive at around 85 acres, so there is a lot to see and do.  After spending a few hours there it was great to relax and meet some of the locals and tourists.  Regardless of you views on pot, this is a must see stop for anyone visiting Copenhagen.  It is clean, unique and offers a sort of charism that is hard to explain.  The place is full of a more favorable hybrid of hippies, ones that are productive, hard working and just prefer an alternative lifestyle. 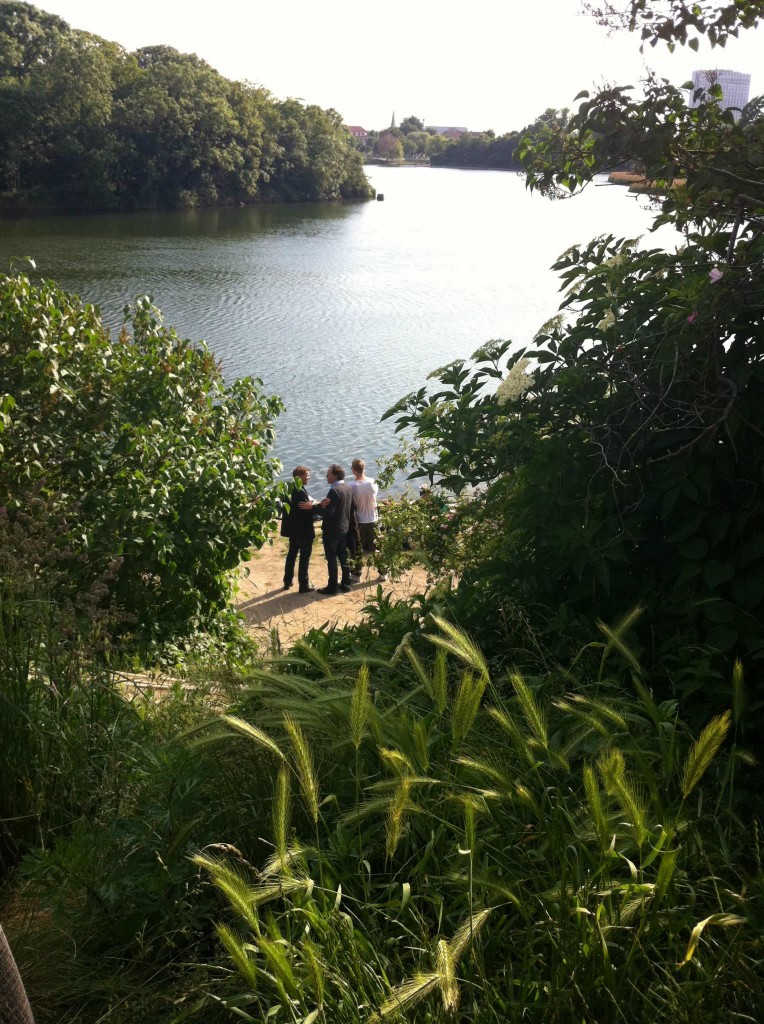 My recommendation for Copenhagen is to rent a bike. The city is full of bikers and they actually have their own separate roads only for bikes which is super safe.  Stroll around the city on bikes and for sure make sure to stop by and check out this unique place in the city center.  Remember, just because it is legal in “The Green Light District” doesn’t mean it is okay in the rest of the city or Denmark.  The Danish have VERY strict marijuana laws outside of the Christiania district.  Enjoy the journey and the wonderful city of Copenhagen!

Head over to my Travel Resources page to find out the cheapest way to get to Denmark! 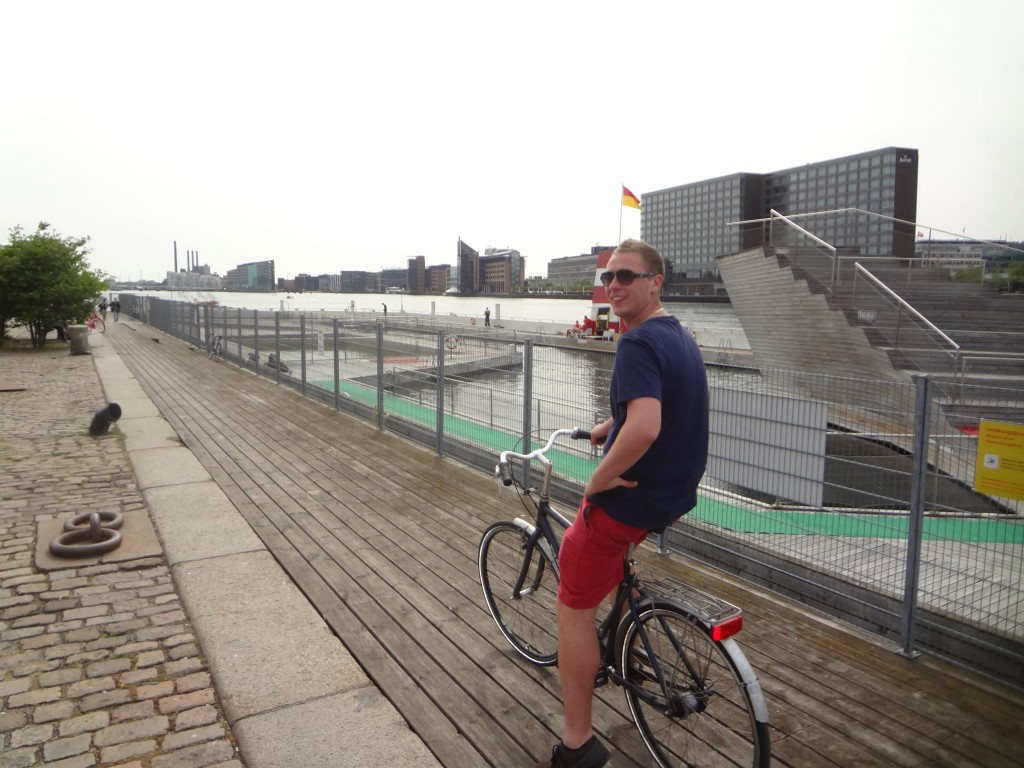