How I Caught The Travel Bug 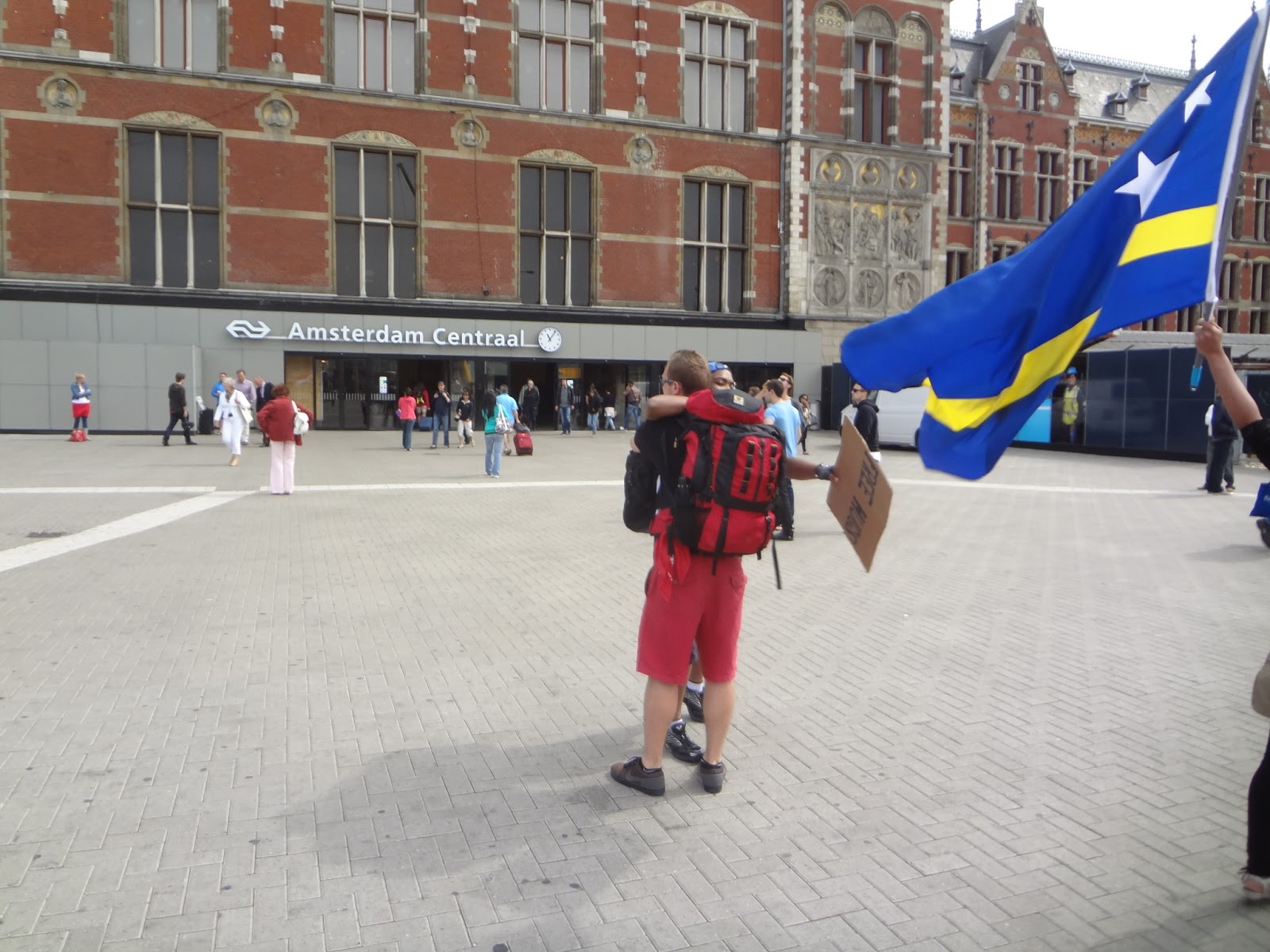 It all began with War….War on Terror. Well not directly, but you could make a case for it.  In 2008 my Dad was asked if he wanted to do some contract work in  Baghdad, Iraq helping the city restructure electrical turbines. He accepted even though our family was mostly opposed.  Anyway, instead of my Dad taking his leave and coming back to the US, he decided to take my brother and I on a 7 night Mediterranean sea cruise and then spend 5 nights in London. This is how my travel addiction began and I am proud to say I have been on a travel bender ever since May 2008.

Since going on that cruise I studied abroad in Bergamo, Italy for 5 weeks in May-June 2009…afterwards I applied for a two year study abroad student manager position and was selected to mange the Prague, Czech republic program. My first trip to Prague was in May 2010 followed by my final trip in May 2011 where I decided to move to Prague and stayed for a 1.5 years.  I am currently in my home town St. Louis, Missouri, but I have a one way flight booked to Australia in February. Between May 2008 and now I have traveled 37 countries and will be sharing travel tips and stories between 2008 and the present!