Sometimes I Hate To Fly 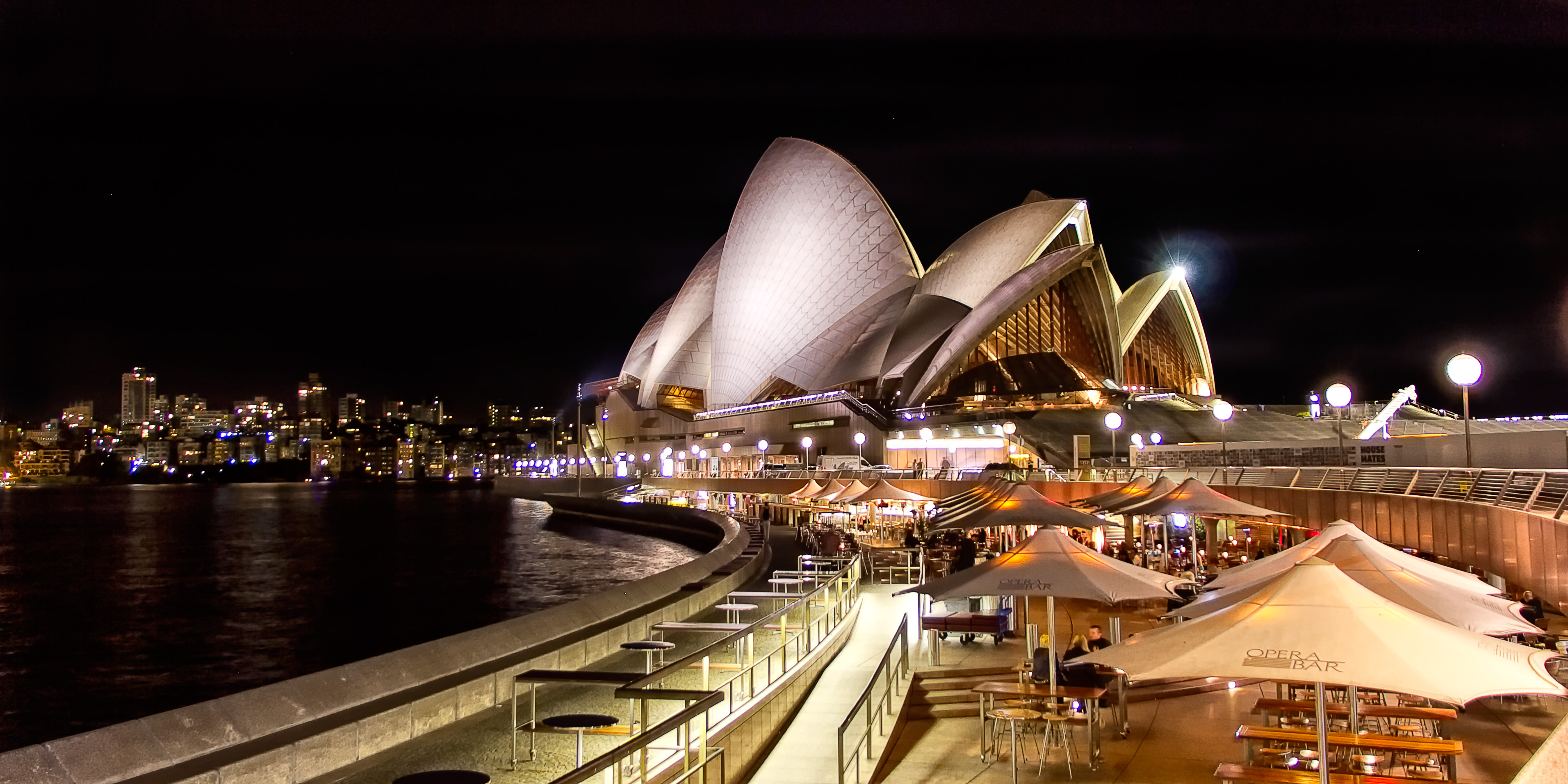 Sometimes I hate to fly! I normally love to fly, but the act of getting to the airport 3-4 hours early and having a lot of things go wrong can turn my love of flying into a loathe of flying. I just landed in Sydney today and had a pretty long and crazy trip from Manila to Sydney! My time in the Philippines was beyond amazing, but all good things have to come to an end. 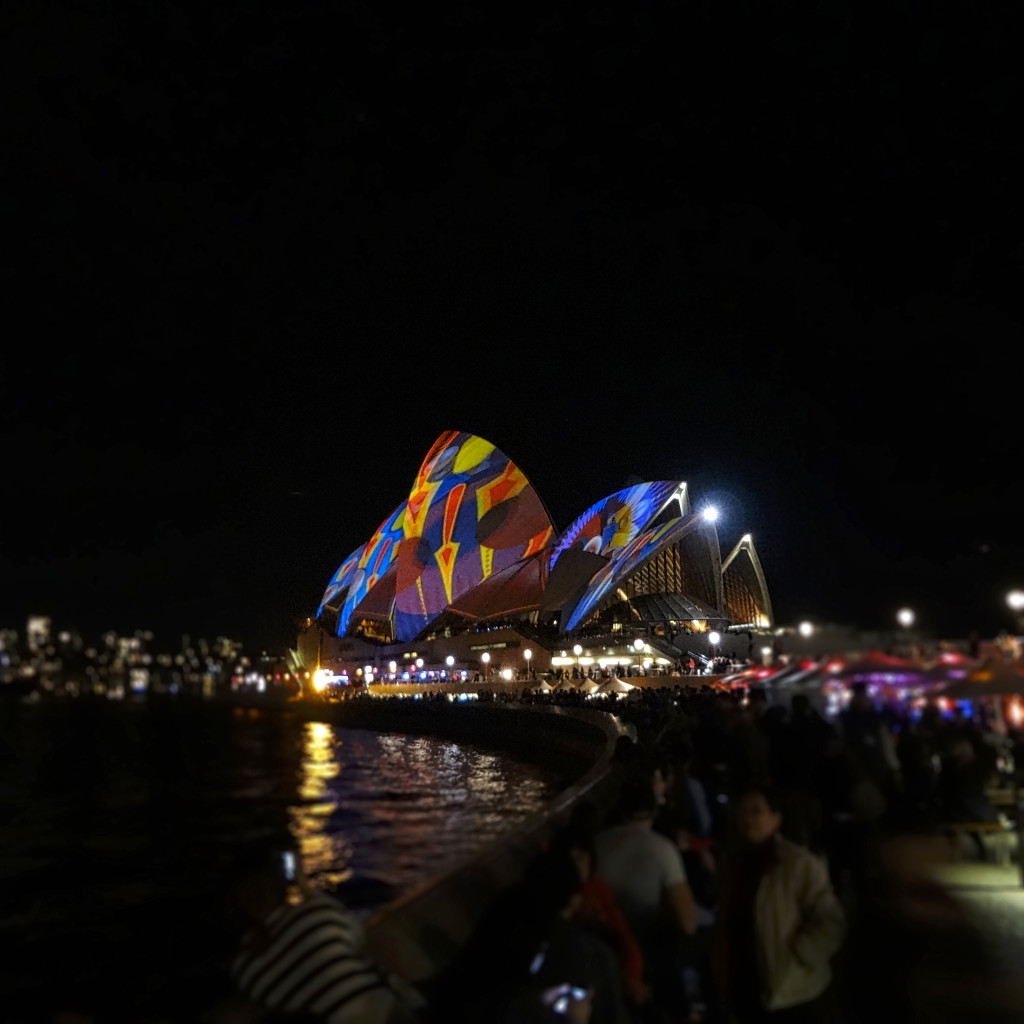 Okay…so my story begins in a hectic Manila airport where I waited around in line for 2 hours to check in after one of the longest lines I had seen. This was around 4 hours before departure (Manila’s Airport is not so great or efficient). After reaching the check in, I weighed my baggage…I have a bit more than usual since I’m moving to NZ. Luggage was 8KG over, I told them I tried to buy excess baggage online…but the Qantas site was down. They said it was going to be $35 per Kilo or $35 per 2 lbs…basically around $300. After a bit of shock, I said I tried to buy the significantly cheaper option online, but it was broken. They didn’t seem to care, but I was determined to not pay this much.  After coming to my senses I told them I would throw away some stuff instead of give in to their exorbitantly high baggage prices. Later on during the check-in process they informed me that I couldn’t board the plane to Australia due to the new e-visa system, since I wasn’t enrolled. After a bit of shock, I asked if there was anything they could do? Luckily, they said I could be enrolled for $50. I said okay then proceeded to throw out a bunch of of my stuff to loose 8KG, after deciding between alcohol or clothes, I ended up throwing away a bit of both. After throwing away a bunch of stuff, I went back to the counter and they said my baggage would be fine and let me know I was approved for the e-visa. They gave me my ticket and never asked for $50? Not sure why, maybe since I was being pretty calm and nice about the situation. I proceeded through security and got to my seat on the packed Airbus to Sydney. It was an 8 hr flight and actually not too bad. Once I landed in Sydney I saw one of the busiest customs lines ever. Partially due to early morning timing and the awful e-visa system that doesn’t seem to work very well. Basically you wait in a long line, scan your passport to get a ticket. After you receive the ticket you go to a machine which matches up the real you with your passport photo. But if it doesn’t recognize you, you’re not let through and sent to a really long assistance line full of all the people that the automated system couldn’t recognize. The Australians with me in line were jokingly upset that some machine wouldn’t let them into their own country.  Anyway, after about about an hour and a half I got through customs. I headed to the baggage carousel to see my bag open and all my close hanging out and some riding on the baggage carousel. My somewhat old bag was completely destroyed. I headed to the baggage service and explained my situation, they said they would replace it or buy me a new bag. They gave me the paperwork and I ended up getting a new Samsonite bag for free that would normally cost $400! 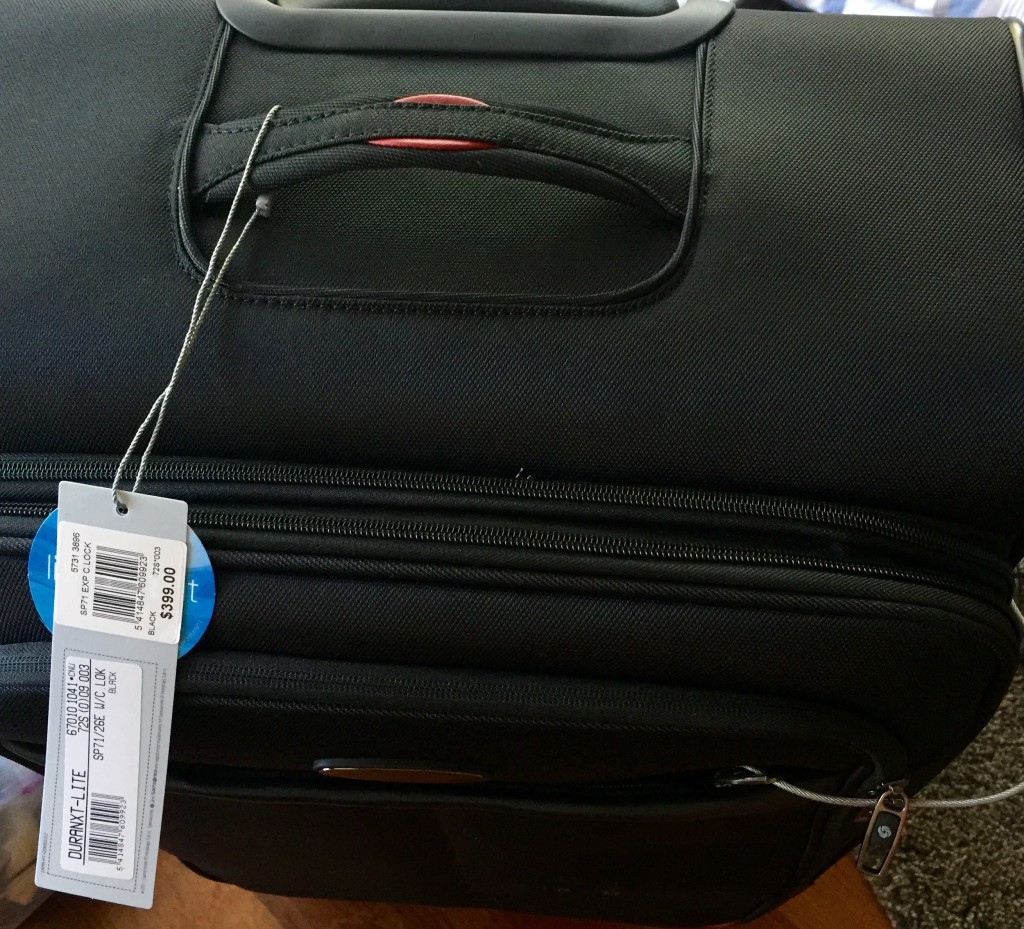 After a long day it was good to get picked up by my Australian buddy and just relax. I realized the day would have gone a lot worse if I had approached the airport workers with a negative and upset attitude! A smile and bit of positive vibes can sometimes make situations a lot different. Body language is the real universal language in the world! I started off thinking I was going to pay around $350 to board the plan, but with a bit of charm and luck I managed to avoid all the fees and got a brand new suitcase!