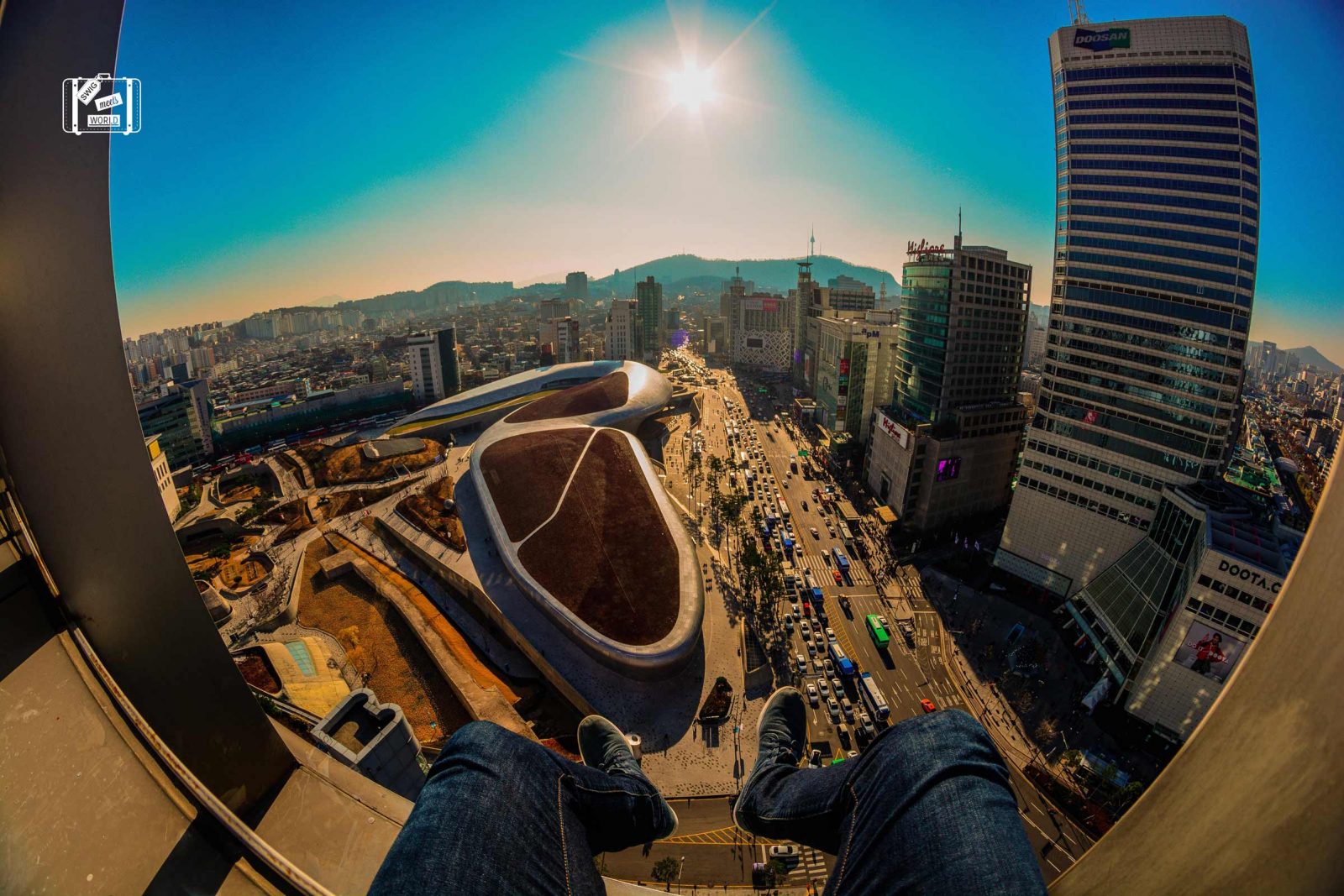 Student life in Korea is something that took a while to get used to, but there are many similarities between college life in Korea and the USA. In the past I have studied and worked for the University of Missouri, studied in Italy and worked for a University in Prague. It is fascinating the cultural differences and similarities that vary from country to country. In Prague, some of the dorms are connected to bars, and beer is commonly served on campus. After all, the Czechs consume the most beer per person in the World.  The school even has a brewery on campus and winery.  Today I will focus on my experience of studying in Gwangju and provide some information for anyone who is looking to potentially study in Korea.

Currently I am a full-time student in the Graduate School of Business and half way done with my Master of Business at Chonnam. The MBA program is a little bit different than the normal programs in Korea since it is accelerated; basically this just means there are no breaks between semesters and courses are taken during the summer.  There are lots of great things about studying in Korea and I will do my best to provide a list to help any new or future students. 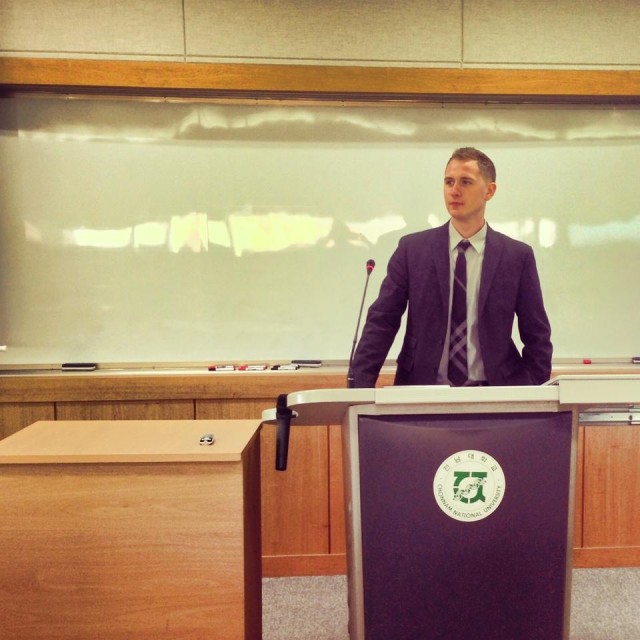 5 Tips or Differences About Studying in Korea!

I was a bit shocked when I was told that to maintain my scholarship I would need a 4.0 average. Achieving this GPA in the US is pretty impossible, but luckily for me the Korean scales are different depending on the school or department. They normally use a 4.5 scale, which makes it a lot more obtainable. This is just one of the many examples of things that are different in Korea. There are plenty of opportunities for scholarships either provided by the University or Korean government.

When the professor first canceled our class I was a bit excited since I could take a trip to Seoul. Turns out there are no “canceled” classes in the Graduate schools. In the US the material would just be made up or dropped. But every time a professor misses a class, it has to be rescheduled on the student’s time.  It makes sense though, you paid for a certain number of classes, and you are entitled to them.

Each university that I have ever stepped foot on provides some type of international center. They are a huge resource for international students and locals. Even if you’re Korean this is a good way to help show new students around the school and teach them a bit about your hometown.

#5 Test out the Dorm Life

Dorm life might be suitable for some, but after living in a Fraternity I realized how much better it is having my own room. Cramped living is great if your roommates are cool, but I was way over the shared room situation.  Also, dormitories in Korea normally have pretty strict rules like curfews, no alcohol and females/males aren’t allowed in certain areas.  Although there are lost of rules, I am sure there are plenty of ways around them, but there was no way I could have abided by a curfew.

Although there might be some small differences in Korea, adjusting is rather easy. Studying here has been extremely enjoyable so far. My classmates, professors and faculty have helped make my time spent here delightful. 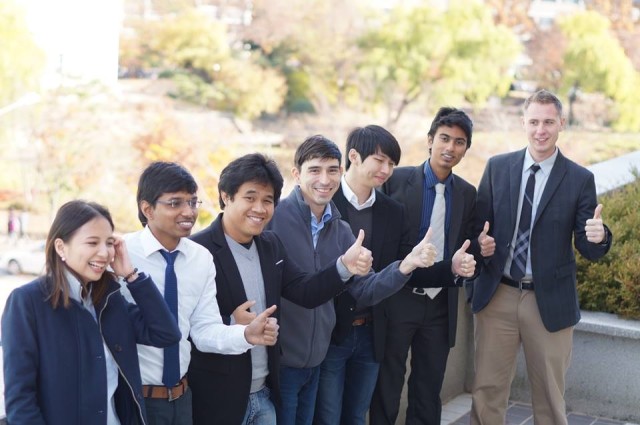