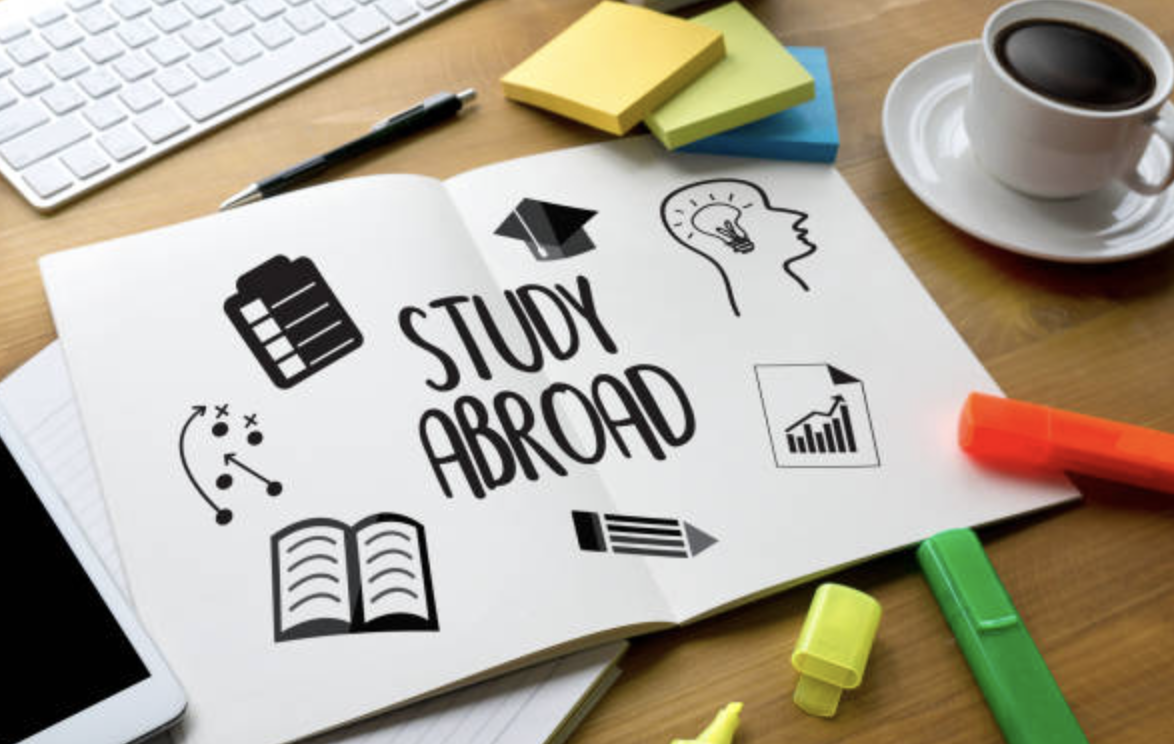 This week I am back with some of my pros and cons for different types of travel. I thought that every experience I had was great but they each brought something else to the table. Different group sizes and different types of travel can change the dynamic of a trip significantly. Here are some study abroad weekend travel tips and some of the differences that I saw throughout my trip.

During my weekend trips, I was able to travel with the three main group sizes: alone, in a small group, and in a large group. Each of the sizes had their pros and cons but overall I think that a small group is best. However, it all depends on how similar everyone’s travel style is.

The main thing that I liked the best about traveling alone is that I was able to make my trip exactly what I wanted.

I didn’t have to make sure that everyone was okay with the plans because I was the only one I needed to worry about.  When I was in Scotland, I was able to change my plans on a moment’s notice and it was a little more whimsical of a trip.

If you are traveling alone, it can be a bit unnerving, especially if you are a solo female traveler. Some nights were a bit boring because I chose to stay in the hostel instead of wandering the city streets. However, sometimes you will meet nice people in your hostel, so this isn’t a major problem. Another con is that you need to eat alone and sometimes waiters will comment on that. 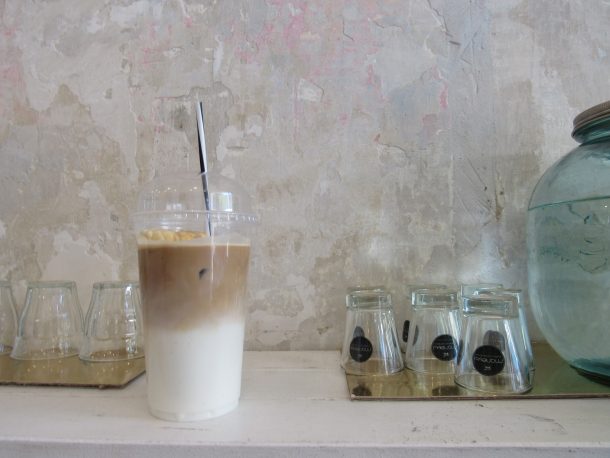 Coffee shops are great for small groups or solo traveling

A huge pro of a small group is that you only have a few people to worry about. This makes logistics a lot easier. If you are traveling with people you enjoy this is the best way to go. It can be like traveling alone but without the cons of being alone. You may also discover places you would have never gone on your own.

Sometimes you will find yourself with a small group of people who cannot agree on anything. Since there are only a few of you, it makes it harder to split up into smaller groups. You might end up somewhere with half happy people and half miserable people. 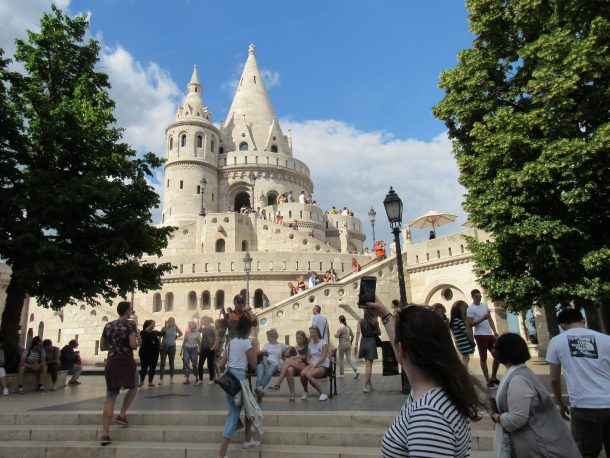 Large groups are able to get large group discounts at tourist places. As a poor college kid, every dollar saved helps. In a large group, you are also able to split into smaller groups if not everyone wants to do the same thing. You can also switch to another small group if you decide the one you were in wasn’t going to work out.

You are going nowhere fast. Large groups are slow, loud, and block traffic. Everything that is easy about being a small group suddenly becomes a process. Like trying to order food or check into a hotel. But sometimes that’s fun.

How to Get There When You’re Already Over the Ocean

Once you finally make it to where you are going to be studying abroad, you are probably going to want to go on weekend trips. The great thing about Europe is that all the countries seem so close together. While you are there, there are three main ways to travel: plane, bus, and train.

There are two main budget airlines: Ryanair and EasyJet. While I was never able to fly EasyJet, I would recommend it above Ryanair if you are looking for a budget airline. What is so great about these airlines is that they can get you into a completely different country for about $45-60 one way. So overall you’re only going to spend about $120 on your tickets. However, those prices do not include anything. You even have to pay for your carry on these days. I was only on one Ryanair flight that wasn’t delayed. Airports are also stressful. But planes are faster and don’t make stops so if you are planning on traveling a distance this is probably the way to go. I took a plane to Scotland, but that was mainly because there was no other option except maybe boat. Unless you are pressed for travel time, this is probably the way I would least recommend for your weekend travel.

Dresden was cloudy but beautiful

Buses are cheap, and they get you where you are going. They’re almost like a plane on wheels. But if you can get comfortable they are great to sleep on and sometimes they come with free WIFI.

While I was abroad I used a company called FlixBus which I believed is similar to taking a Greyhound Bus but nicer. A one way ticket seems to cost between $20 and $60 depending on the distance you are going and what time. There is a lot to be saved money wise if you chose a less desirable time. I took a two hour bus ride to Dresden, Germany and it was really nice to see the views from the highway. The buses I took were not too crowed either so I was able to lean my seat back. I also know some people who took night buses, which is a great alternative if you want to save and not pay for a hostel one night.

Personally, I think that trains are the best way to get around, particularly if you can find a non-stop one. You are able to see more of the scenery that you miss out on if you take a plane or a bus. You are also able to walk around more and I do not like sitting any longer that I have to. A two-way ticket from Prague to Budapest was about $73. This is much cheaper than a plane and probably about the same price as a bus. A con is that you may be woken up multiple times to make sure that you have a ticket. A pro is that the food you can buy in the food car is actually pretty good. I like that they are faster than buses and cheaper than planes. Unless a plane or a bus fits your schedule a bit better, I would recommend trains.

I would also say that your group size will have a lot to do with how you are going to be able to travel the places you are going. With a large group, a train is probably best, but it is also easier to lose people that way. If you are worried about someone wandering off, a bus is another good option. A large group will probably have trouble booking the same flight unless it is done really early but it can happen.

Every person and every group is different. I would make sure that you weigh your options before you chose your group size or mode of travel. But I would also say that it is hard to go wrong. Even if some parts of your trip seem a bit unpleasant or stressful, it is important to remember that you are in another country and that is cool enough on its own. Do not let anything out of your control ruin your whole trip for you. Weekend travel is so much fun and if you put in a bit of work ahead of time, it’ll be great.