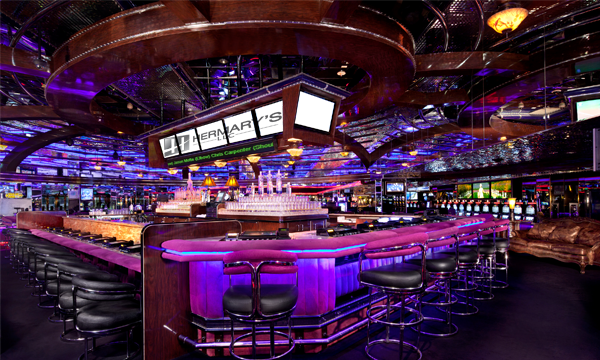 World cup fever is among us.  Every four years the world is brought together with one of the most popular sports worldwide; Football! (aka soccer!) The world cup creates a friendly worldwide competition that brings each country together to cheer for their home country.  It also creates a ‘friendly’ rivalry between international friends.

The FIFA World cup started in the 1930’s and has been played every year except 1942 and 1946 due to World War II.  The reigning champions are Spain who won in the South African 2010 world cup. Brazil holds five championship titles and currently has the most of any country.  The World Cup is made up of 32 teams from all over the world. Currently the USA has defeated Ghana and South Korea tied with Russia which are both great victories!
The tournament runs from June 12th-July 13th when the final match will be played. This year the World Cup is held in various cities around Brazil. Unfortunately the time changes are quite inconvenient for South Korea. I thought it would be a good idea to compile a list of the best places to watch the World Cup in Gwangju.

Corona (near Chonnam back gate)

This Texmex style cantina restaurant is one of my favorite spots to grab some food and watch the games. They offer a great environment, good food and some drink specials for the world cup games.  If you wear a football jersey then you get a free glass of red rock! Directions here

Bocabeer offers a big lofted restaurant and bar with a few big projection screens.  They have a big menu for all palates and offer some great drink specials during the game. Recently they offered Unlimited Golden ale for 23,000 won from 12am-6am. Directions can be found here.

This bar is a German Style pub with darts, pool tables and beer pong.  The past weekend they offered whiskey and Weizen beer for 7,000 Won from (9-11pm). Directions can be found here.

World Cup Stadium: The World Cup stadium will be showing world cup games that are featuring South Korea. The directions are here.