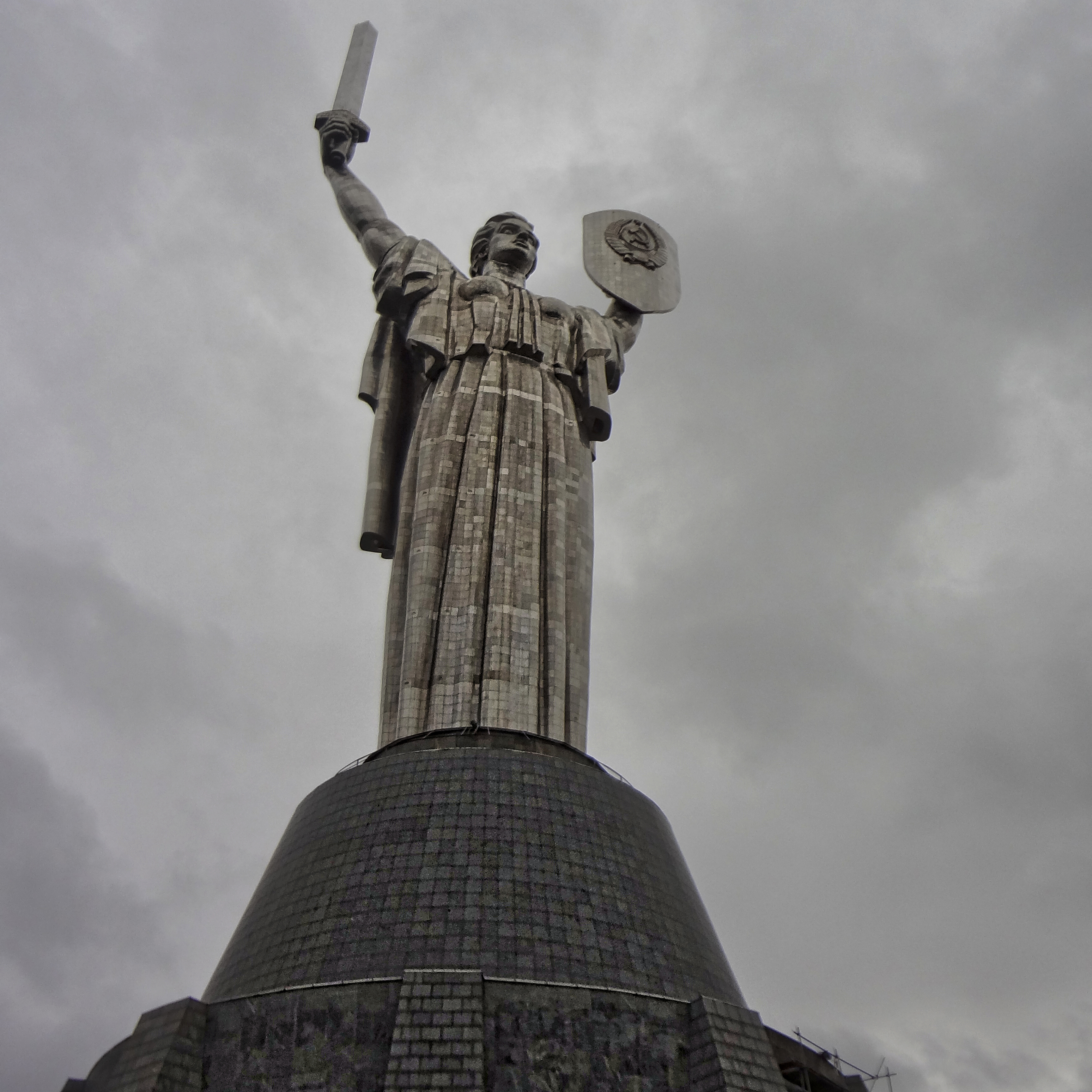 Eastern Europe is fantastic, the further east you travel the crazier and more fun things get. Less developed, cheaper and some great experiences are bound to happen in Eastern Europe. This is my story about traveling Romania Moldova and Ukraine. Moldova certainly doesn’t draw the most backpackers in Eastern Europe, but I certainly had a unique experience with the bus and train transport especially from Moldova to Ukraine. The story starts out with a pretty strange overnight bus from Bucharest, Romania to Chisinau, Moldova. 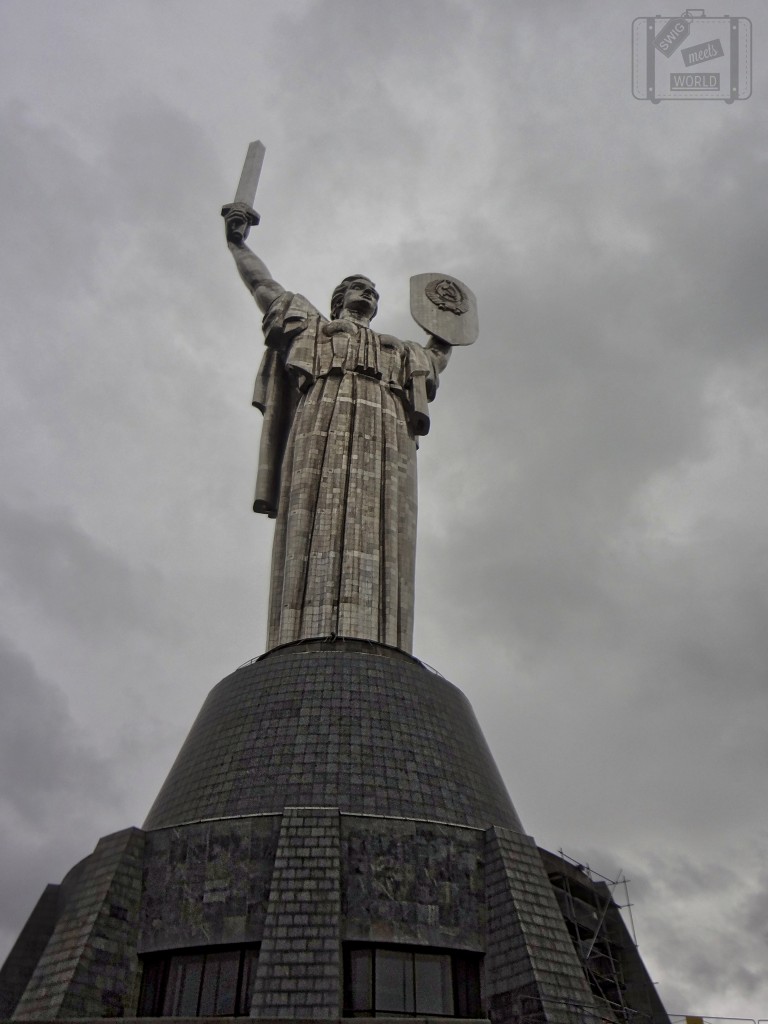 The bus I reserved was supposed to meet at the Bucharest train station. Which is a pretty sketchy place to begin with. There are wild dogs everywhere…not the friendly kind either. The bus I reserved never showed up, but I was told about ten different things when I asked some workers and taxi drivers if I was in the right spot. Luckily, a cab driver helped me get to the Filaret bus station where I could take off and head to Moldova (Cost was $20 USD or 65 RON). The Filaret bus station is another pretty grim and dodgy place with even more aggressive dogs, which happen to surround a playground. Once I got on the bus it was time to get some rest. The bus ride takes 9 Hours (1.5 hrs in Customs), I took the 9:30pm bus and arrived in Chisinau around 6:30 am. The bus was fairly nice and had AC. During the border crossing they collect your passports and hand them back at the end after stamping them. I knew something was wrong when I didn’t receive mine back. About 20 minutes later they shouted for the American and signaled for me to get off the bus. Keep in mind this is at 3 am and no one spoke any English. The border control people took me to their office and were examining my passport with a magnifying glass. It was quite strange, but I handed them 3 other legitimate government photo IDs and they let me go. I still have no clue what the problem was. Honestly I think they just weren’t used to seeing a US passport and might of thought it was a fake or something. Anyway, I hopped back on the bus and we were back on route to Moldova.

Moldova- Finally I arrived in Moldova and opted to walk to my hostel since I knew I wouldn’t be able to check in yet since it was 6:30 am. A friendly Modolvan started a conversation with me and even offered to split a cab, but I wanted to explore a bit since there was no point to get to my hostel due to how early it was. After a 30 minute stroll around the city I headed to the hostel and guess what I stumbled upon? Another pack of fierce dogs that were extremely aggressive. Trust me, I am a huge dog lover, but these street dogs are a different breed. Just like in the movies, I threw some food at them and it actually worked, they left me alone and let me get to the hostel. Since it was still early there was no one up and I was exhausted. So I laid down a towel outside and took a snooze. Guess what I woke up to? CATS! Eastern Europe is just full of cats and dogs I guess. These cats were a lot friendlier though. Anyway, the hostel was alright, but there was slim pickings in Moldova. Fortunately, the hostel was full of friendly people and close to Chisinau’s main attraction. MALLDova. Yes, a great play on words. Honestly, there really is not much to see in Chisinau, so I stayed 1 night and started my trip to Kiev. Although there wasn’t much to see in Chisinau, apparently the Moldovan countryside is suppose to be beautiful!  Luckily, I met a friendly Dutch group that were heading in the same direction to Kiev and tagged along with them the next day.

I opted for the cheapest sleeper cart on the trains, which is considered 3rd class. The trains are not nice at all (compared to Western Europe), but I recommend taking the 3rd class just for the experience. Basically the sleeping situation is just really crammed and hot with feet everywhere. 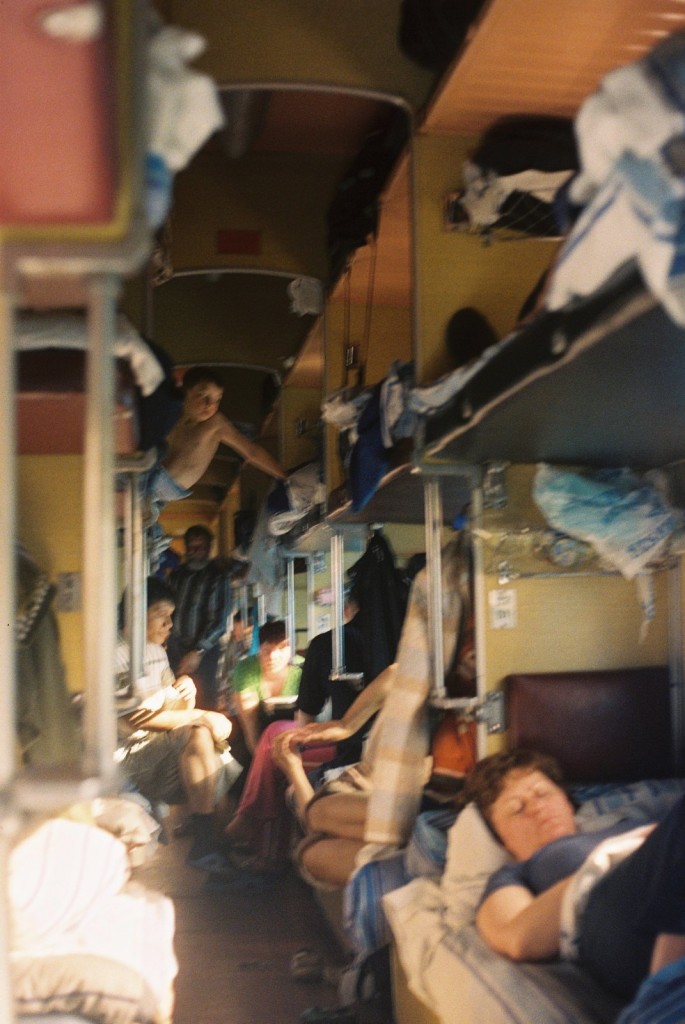 (Third Class Train from Chisinau to Kiev: It gets packed! Source)

Once we boarded the train with my new Dutch friends I set down my backpack in my bed and headed back to their private cart to start drinking. It was a 17-hour train so you definitely need something to pass the time. After some great drinking games, we quickly ran out of wine (Moldovan wine is great!) Luckily we befriended some guys with their own home made alcohol and they were kind enough to share it with us. The two guys didn’t speak any English, but were very friendly and extremely intoxicated. After all of us ran out of wine it was time to get a little bit of rest. I headed back for a very interesting journey back to my bed. For some reason after the train starts moving they remove all the cart numbers, no clue why, but this is extremely confusing when everything looks the same. To add to the confusion they take your ticket from you when you board, which has your seat number on it. Anyway, I laid down in what I thought was my bed. The luggage storage doubles as a bed, which was occupied…so I wasn’t able to check to see if my bag was there. Once I woke up, I went to check my bag and it wasn’t there. I thought someone had stolen my bag, but realized I was just not on the correct cart. I later found my seat and was relieved that my stuff wasn’t stolen. After this I passed out and woke back up to border control. This train ride took forever, one reason is because they need to change the wheels of the train part way through. 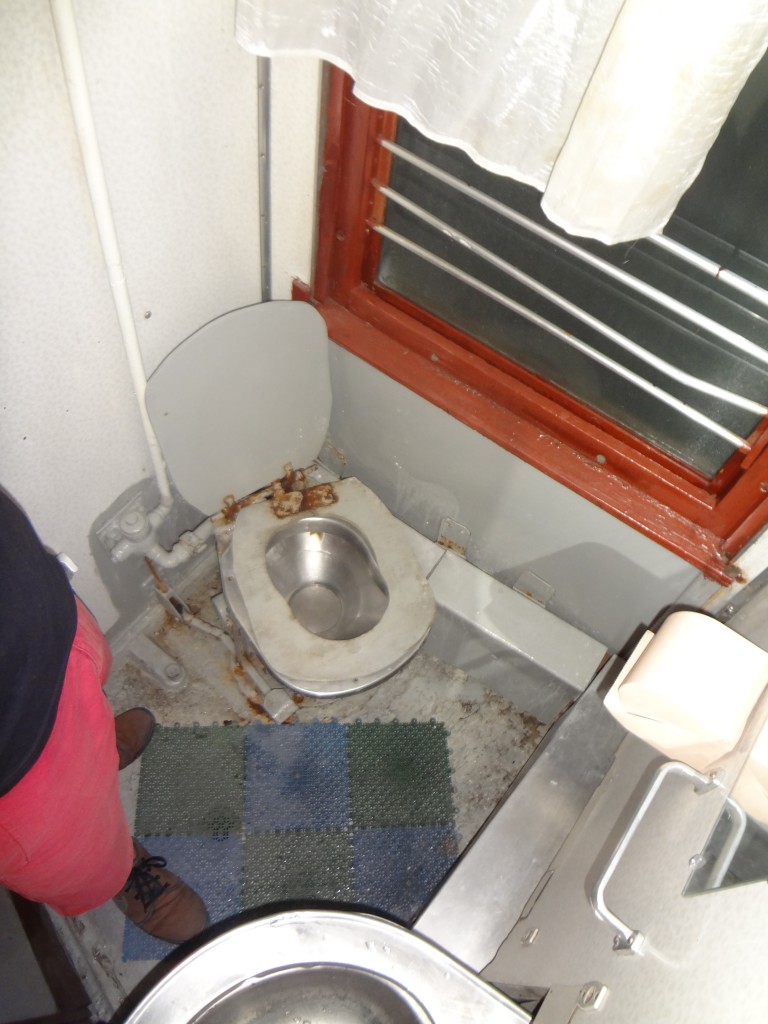 (At least the bathrooms had Toilet Paper)

*Don’t let the pictures deter you, the second and first class facilities are a lot nicer. You can just walk over a few carts to use a nicer bathrooms.

The railway sizes are different once you reach Ukraine. This adds a few hours to the trip along with customs. The train actually originates in Bucharest and goes all the way to Moscow; the entire trip takes around 40 hours. Luckily we were only there for part of that 40-hour trip. Finnally, we arrived in Kiev after 17 hours! Ukraine and Kiev was one of the highlights of my Eastern Europe trip. It was a really cool city and touring Chernobyl was a very surreal experience, which you can read about here.